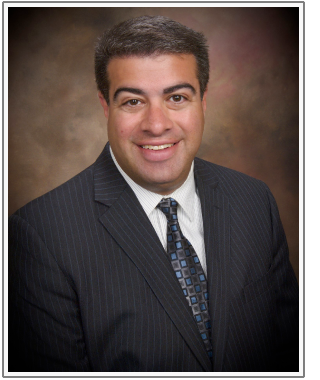 Mr. Wiener received his Bachelor of Arts in Psychology with First Class Honors from McGill University in Montreal, Canada, in May 1996. While at McGill University, Mr. Wiener tutored learning disabled children and counseled outpatient schizophrenics. Mr. Wiener was awarded his Juris Doctorate by the Columbia University School of Law in New York City, in May 1999. Mr. Wiener was a Harlan Fiske Stone Scholar at Columbia University School of Law, and served as a Writing & Research Editor on the Columbia Journal of Law and Social Problems. Mr. Wiener was admitted to the California State Bar on December 6, 1999, and is admitted to practice before all California state and federal courts. Mr. Wiener resides in the San Francisco Bay Area with his wife, Dawn, and two children, Madeline and Benjamin. Mr. Wiener’s hobbies and activities include team sports, hiking, reading, videogames, and cinema.